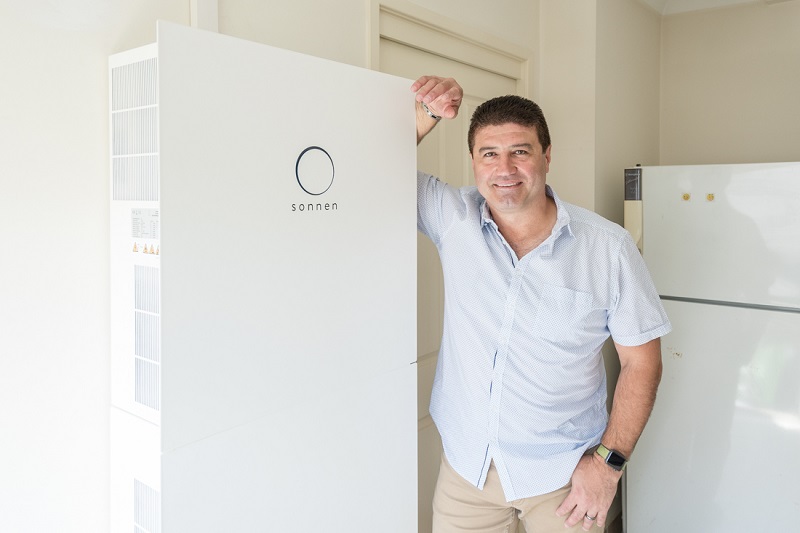 The residential battery power subsidy announced today by the South Australian government, coupled with the first sonnenBatterie manufacturing location announced in South Australia, has the market predicted to boom exponentially with projected growth of 200-300% in South Australia alone within 12 months of these subsidy taking effect in market based on analysis of enquiries by leading Australian battery installer Natural Solar.

“Customers are already driven by the attractive pricing model, independence from the grid and stability that a solar and battery solution can provide. This subsidy will mean that South Australian residents, who crave this reliability the most, will no longer need to pay any money upfront to have their solar and battery solution installed and will reap the benefits of savings from day one. It’s the benefits of battery power, with a $0 spend when batteries are manufactured in South Australia,“ says Chris Williams, CEO & Founder of Natural Solar.

“We are delighted to continue to partner with sonnen as one of their key installers in Australia and it‘s particularly exciting to see they will now be manufacturing their batteries on Australian soil in South Australia. For the past 18 months, grid instability and battery power have been a major discussion topic to solve this statewide issue in South Australia,” says Chris Williams, CEO & Founder of Natural Solar. “Based on this, South Australia is one of our most dominant markets, with customers clamouring for residential options that will not only encourage savings, but also offer much needed security and stability. It‘s hugely exciting to see sonnen on the ground in Adelaide and expected to commence manufacture of their batteries during 2018″

“The battery subsidy announcement is a necessity and a strong move for the South Australian government. Much like the solar boom that took place from 2009-2012, this will be the move that will bring battery power into the mainstream market and make this form of technology available to the masses. It is truly an exciting day for residents of South Australia and will encourage other states and territories around the country to sit up and take notice.”

“With an unprecedented volume of residential and commercial solar and battery enquiries following this momentous announcement, there is no doubt these newly announced subsidy will influence the decisions of many homeowners to move toward the growing trend of battery power,” concluded Mr Williams.