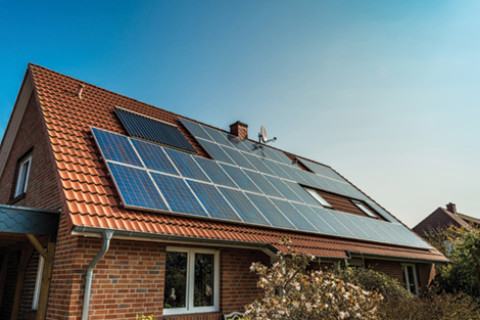 This morning New South Wales Labor has announced a major policy , with the intention of having 50% of all electricity consumption within NSW being sourced from Renewables by no later than 2030.
The policy announcement comes off the back of other major renewable initiatives, schemes and rebates with have been released of the course of the campaign.
A further commitment of to obtain a staggering 100% of all NSW Government electricity consumption from renewables by 2025 was also announced.
The intention to Hold a Climate Change Summit and introduce a Climate Change Act into Parliament has also been flagged by NSW Labor along with delivering 100% net-zero emissions by no later than 2050.
“It is clear NSW Labor have recognised the ever growing demand from voters to implement renewable policies, and as such is potentially positioning NSW as the leader across Australian’s government for energy and renewable policy” said Mr Williams, CEO & Founder of Natural Solar.
“We are delighted that renewable policy is now front and centre across both state and federal politics , and welcome the updated policy announcements this morning with open arms, and a major step towards net-zero emissions in NSW. We also anticipate that home battery storage will continue playing a major role in policy over the coming months , and this a key component to meeting the objectives outlined in particular reducing electricity bills for all NSW households”.
More information will be made available on this page as it is forthcoming.