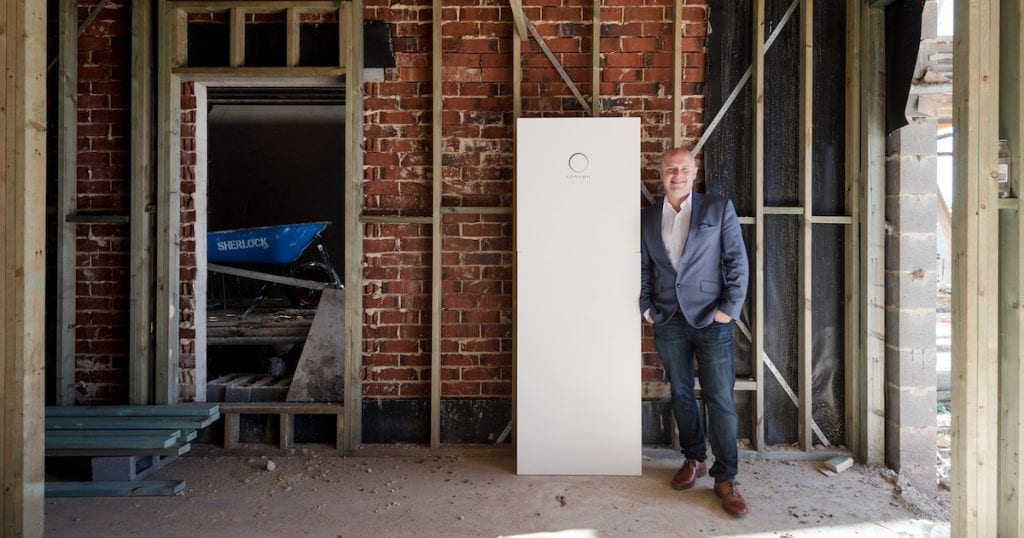 Global oil and energy company Shell has made a major move into the energy storage market , announcing today a full acquisition of the worlds leading home battery manufacturer sonnen.

In a move that is perfectly timed with the staggering growth in worldwide consumer demand for home energy storage, particularly within Australia, the acquisition demonstrates a focus in the transition towards a smart energy future. With a market capitalisation of 231billion US Dollars, this is a move that will strongly push Shell into the energy storage market.

“This is a major power play. The sheer scale of Shell’s operations will open so many doors and opportunity for aggressive growth.

Not only can you now have the best battery in the world in sonnen , but it’s also backed by a company founded 111 years ago worth over 230 billion dollars” said Mr Williams

“We are delighted to have played such a pivotal part in the growth story having installed the very first sonnenFlat solution in Australia, and being the leading sonnen Battery installer in the country. The future is incredibly bright”.

sonnen chief executive and co-founder Christoph Ostermann described Shell as “the perfect partner” to help the company grow in a rapidly expanding market.

“With this investment we’re excited to help more households to become energy independent and benefit from new opportunities in the energy market,” Mr Ostermann said.