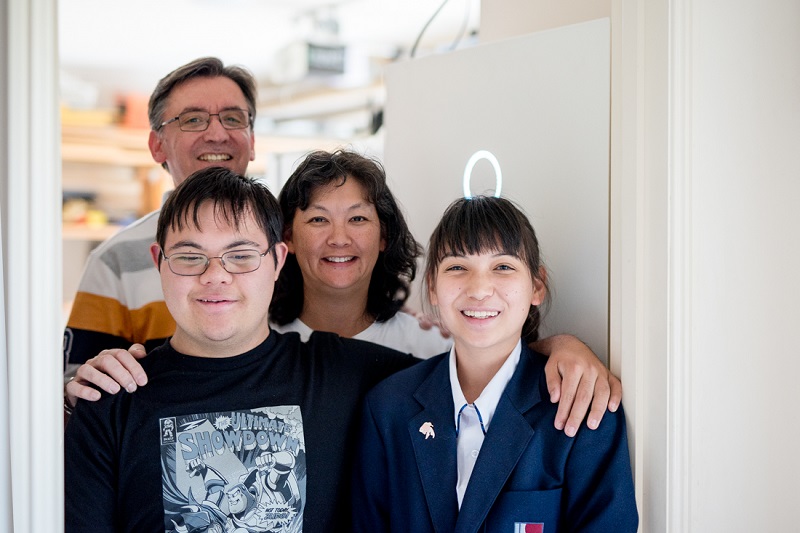 Aussie homeowners will have their electricity bills guaranteed to plummet to $0 for the first time ever, with the first residential installations of the highly anticipated sonnenFlat system occurring around the country by Natural Solar, Australia’s leading solar and battery installer.

A market-leader in its country of origin, the sonnenFlat system has already been installed in close to 30,000 homes in Germany and Europe, creating huge demand in Australia for this innovative technology that will turn houses around the country into one giant connected virtual power station.

“We have received an overwhelming response for the Australian public since sonnenFlat was announced earlier this year, as home owners continue to look for ways to join the booming home battery storage revolution. sonnenFlat is the utility of the future and will surely pave the way when it comes to guaranteeing savings and creating a battery powered community,” says Chris Williams, CEO & Founder of Natural Solar.

“More and more we are seeing consumers searching for ways to take the power back from energy retailers,” says Mr Williams. “For the 1.6 million Australian homeowners who already have solar installed on their home, simply adding a sonnenBatterie may allow them to be eligible for free electricity where they don’t pay a cent for their bills and have sonnen as their electricity retailer. We are seeing more consumers than ever before opt-in for solar and battery storage options in order to benefit from the anticipated savings.”

“Australia is becoming a battery community – the more people who adopt battery power and initiatives such as sonnenFlat, the greater influence they will have on the overall grid. This means there will be less pressure on the ageing infrastructure, and will likely prevent the occurrence of blackouts like the South Australian grid-failure we saw a year ago which pushed an entire state into darkness. By participating in grid stabilisation services the sonnenFlat virtual power plant will generate revenue which can then be passed back to households, maximising their return on investment in the form of $0 electricity bills” says Mr Williams.

The Ridey home has 3kW solar panels (installed for over six years), however the family is currently paying an average $566 per quarter for their electricity bills. The anticipated savings of installing a sonnenFlat system with additional solar panels and a 10kWh sonnenBatterie Eco 8 in the Ridey home will be more than $2,000 per year; a significant sum for the Sydney family.

“This one of a kind technology that will give households the first ever opportunity to have absolute control of their power security, shutting traditional electricity retailers out of the loop. Considering those with sonnenFlat don’t pay a network fee or meter fee, bill reductions of 100% are not only a reality, they are an expectation,” said Mr Williams.

“In 2017 alone, we have seen electricity bills rise by 20%, with this figure anticipated to increase year on year. Attractive solutions for Aussie homeowners involve any sort of opportunity to save money and reduce the running costs of their home. sonnenFlat gives people stability; it’s almost like having a mobile phone plan with monthly administration fees that don’t fluctuate which any homeowner can successfully budget for,” added Mr Williams.

“There’s no doubt the motivation and demand for battery power is here and will continue to grow as more innovations such as sonnenFlat become available in the Australian market. Battery storage is the beacon of hope for Aussie households struggling to make ends meet, and the sure-fire future for many Australians,” says Mr Williams.

Get a sonnenBatterie and sonnenFlat quote in 60 seconds!