Solar for developers is now in Australia, as seen in Kurnell

Solar for developers is now in Australia, as seen in Kurnell 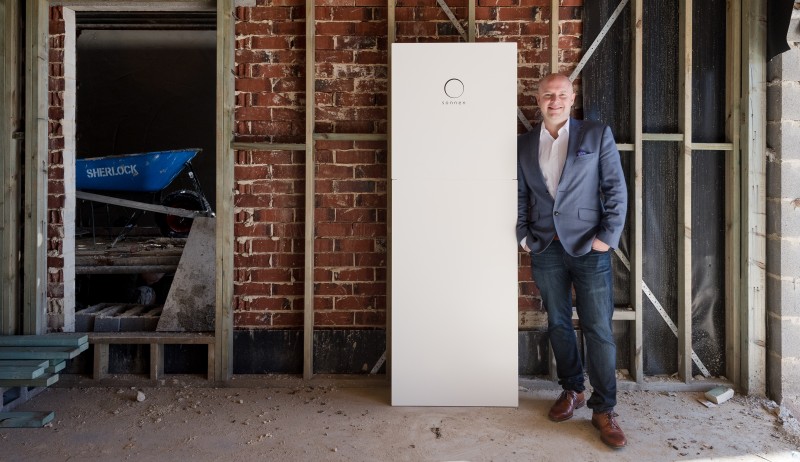 Natural Solar Founder and CEO Chris Williams with a sonnenFlat system at the new development in Kurnell.

In an Australian first, solar for developers has been integrated into a new estate of 12 homes in NSW’s Kurnell, promising major savings for both the developers and the homeowners.

Using solar for new developments has already been explored in Europe, but this is the first time a development in Australia has chosen to use solar energy and connected homes through their home battery power storage solutions, turning them into a virtual power plant.

This innovative solar for developers solution, to be completed in September 2018, has huge benefits in addition to cash savings for both the developers and the homeowners.

“It’s about renewable energy, being self-sufficient and not relying on the grid so much,” explains Ljiljana Pejkic, an installer for Natural Solar, which is the largest sonnen battery installer in Australia. 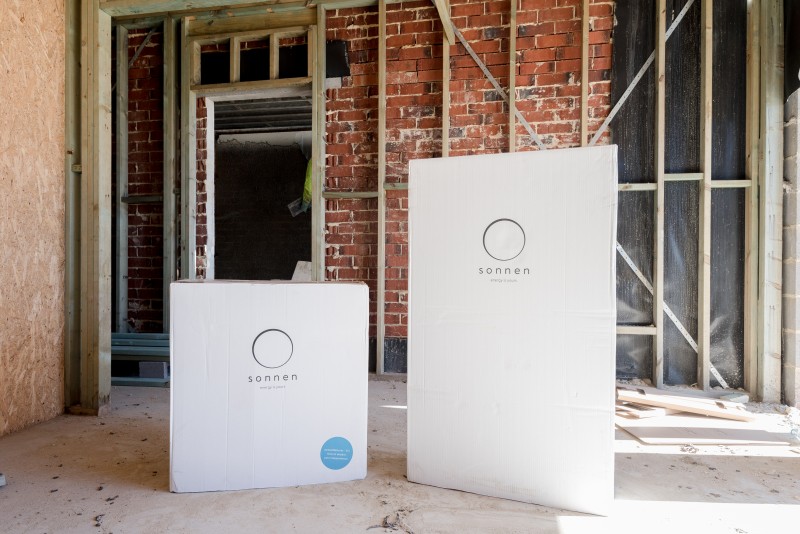 This innovative solar for developers solution has huge benefits for both builders and homeowners.

Connecting to the grid would have ultimately cost the developers of the Kurnell estate up to $250,000 in grid and infrastructure upgrades to generate enough energy to power new and existing homes. So by choosing to install solar for this development, they are saving money to the tune of $22,000 from day one.

“What we’re seeing is an immediate return for the developer but also for the occupants of the properties [as] they get free electricity ongoing,” says CEO & Founder of Natural Solar Chris Williams.

Buyers of properties in the milestone Kurnell development will get a 5kWp solar system and a 8kwh sonnenBatterie installed, guaranteeing them 7500kw of energy each year free of charge and up to 20 years of $0 power bills, with an estimated saving of $2,500 annually.

Solar for developers has an additional benefit – the sonnenBatterie installed in the properties by Natural Solar, the largest sonnen battery installer in Australia, will also be connected using Blockchain technology, similar to that used by Bitcoin, which will map individual usage and turn the development into a virtual power grid.

“[The] home is now the power station for our supply of energy, and we can now formulate all these homes into one virtual power plant,” says sonnen Australia’s Chris Parratt.

This is the first time that developers in Australia have embraced solar for new builds connected using Blockchain technology. This has resulted in a unique energy solution that will not only allow for major savings for both the developer and the buyers, but also mean that energy can be shared between the properties and even sold back to the grid.

This solar for developers solution is a major step forward for the energy industry in Australia and proof that smart thinking by builders can lead to smarter houses with significant potential for savings combined with a cleaner source of power.

As seen on Sunrise, Channel 9, Sky News and in The Australian. To see more, please visit this video on our Youtube page. 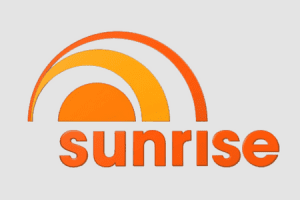 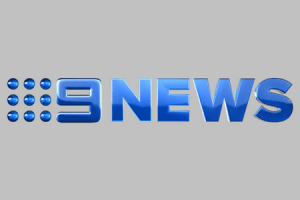 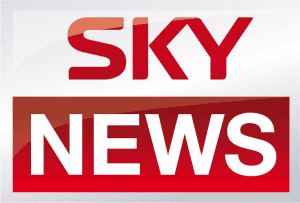 To find out more about solar for developments and what Natural Solar, the largest sonnenbatterie installer in Australia, can offer you, please contact us now or fill out the form below for an instant quote!