A revolution in solar power with battery storage is changing the nature of Australia’s energy grid.

This story was originally posted on abc.net.au

Today Chief Scientist Alan Finkel released a report on the potential for energy storage, which found reliability and security requirements may be met with readily available technologies. 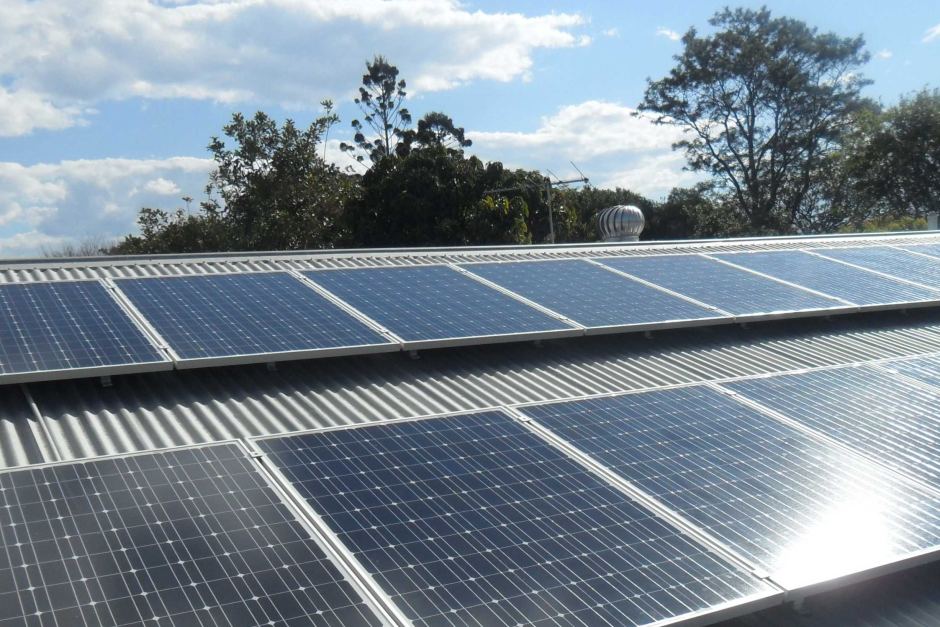 And already, skyrocketing power prices and plummeting solar panel costs are fuelling an Australian boom in household power generation, where residents are joining what is described as a “virtual power station”.

Technology now enables owners of solar panels and batteries to feed their surplus power into a network of other residents with batteries and then share the energy when they need it.

A few weeks ago Stephen Fenech took the plunge.

Sick of his rising power bills, he bought solar panels plus a smart battery from German supplier sonnen.

After an initial outlay of more than $20,000, Mr Fenech now pays a small flat rate to sonnen which networks his battery power with others.

The fee to sonnen is “less than what I pay for my mobile phone a month”, he said.

“I’m paying a small fee per month to not only share my power, but also receive power from other battery owners as well.”

He said he had already seen a massive reduction to his power bills.

“I think I’m getting 90 per cent of my power from my panels and from the battery, so I’m only getting fed in from the grid, roughly, 10 to 15 per cent at the moment.”

sonnen’s managing director, Philipp Schroeder, said they sell customers’ excess energy back to the grid when the price is high.

“Just imagine yourself and your home and your solar system, and imagine hundreds and thousands of other users – might be in Melbourne, might be in Sydney, might be in Brisbane – and whenever one of them is lacking in electricity the others are supplying electricity to you,” he said.

“We connect those individuals – small power plants, if you want – to one large virtual power plant.”

“The idea that it’s the household keeping the lights on for the factory, or the solar panel that is on your house that is giving power to aluminium smelter, is a revolution in energy.”

Mr Fenech felt there was no time to wait.

“I think in five or ten years’ time, one can only wonder where the energy prices are going to be. They’re going to be a lot higher than they are now, they’re not going to go down any time soon, or ever,” he said.

“I’m thinking that I’ve kind of put myself out of it now, I’ve got a bit of a barrier to those rising energy prices by installing this kind of system.”

Click here to take advantage of our ABC $1000 discount valid until November 30!