How does solar power work?

Solar power is one of the fastest-growing sectors in the world. In Australia last year, it accounted for 5.2% of the total national electrical energy production.

But what is solar power, how does it work, and why should you consider it? Let’s take a deep dive into the world of solar energy.

Solar power is an efficient source of renewable energy. It’s one that’s moving society toward a more sustainable, environmentally-conscious future, away from traditional energy generation methods that rely on fossil fuels.

And the benefits don’t stop there. Solar generation also hands the power (pun totally intended) back to you, the home-owner, by enabling you to generate and control your own electricity.

But how does solar power work? What do solar panels actually do? And – because let’s face it, we all need to think about the financial implications – can they really save you money in the long-term?

In this article, we’ll be ‘beaming a light’ onto all of these questions about solar power. We’ll explore the journey energy takes from the sun itself to solar panels, and then into inverters and possibly a home battery. And finally, we’ll lay out the grass roots, practical implications of solar power – both for you personally, and for the planet.

Ready? OK, time to talk about all things solar…

Solar energy is simply energy that’s created by the sun. With the right equipment, you can capture it and turn it into usable electricity for your home or business.  And it’s currently the planet’s best source of renewable energy.

The total solar energy that Earth’s atmosphere, oceans and land masses absorb is somewhere around 3.85 yottajoules per year. And for those of us whose last maths class was a long time ago, that means ‘3.85 x 10 with TWENTY-ONE zeros following it’ joules.

Need a bit of context for that number? It means we get twice as much solar energy each year as we’ll ever get from every non-renewable earth-based resource (coal, oil, natural gas and mined uranium) combined.

One of the ways that the sun radiates energy is as tiny little packets of light energy called photons. And it’s these photons that many solar power systems aim to harness. 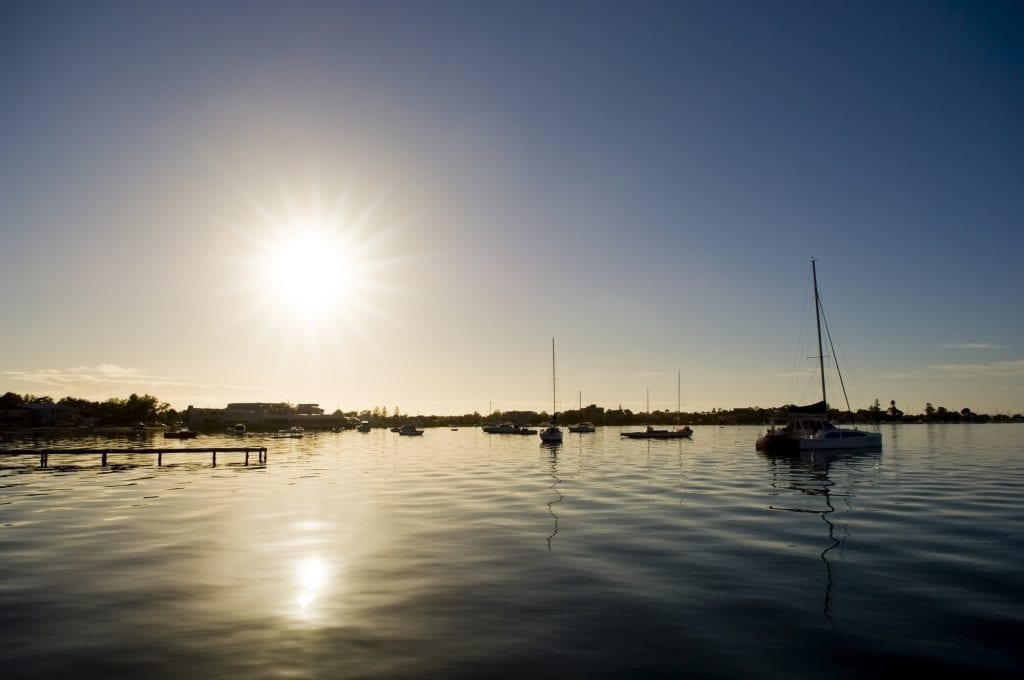 How is solar power different to solar energy?

Energy doesn’t count as ‘power’ until it’s in a form we can use. So solar power is solar energy that’s been transformed into usable electricity. This transformation can happen in one of two ways:

When photons in the sunlight that shines down on your roof hit the PV cells in a solar panel, they knock a few electrons in each cell loose. If the panel is hooked up to the right equipment, those electrons all travel in the same direction, forming a direct electrical current (DC).

This DC energy then travels to a machine called an inverter, which converts it to alternating current (AC). That’s the same kind of electrical current your house already receives from the main grid. So once the electricity leaves your inverter, you can use it to boil your kettle, turn on your lights or heat your water.

If you convert more solar energy than your home needs, you have two choices. You can either:

If you choose Option #2, the power company will usually pay you a small amount for each extra kilowatt/hour that you produce.

The main components of any solar power system are:

Let’s look at each of these in more detail and find out how they work together to create a typical home solar power system.

The most important component in a solar panel is the same thing you’ll find in computers and other electronic devices – silicon chips. While you can’t eat these kinds of chips, they’re still pretty useful. Each chip forms a single solar cell, and a solar panel is really just many hundreds of solar cells all joined together.

Each solar cell is made from layers of a special kind of silicon called photovoltaic silicon (PV silicon). The cells are strung together to function as a single unit, then laminated onto a special type of solar glass, and set into lightweight aluminium framing.

This helps to protect them from the weather and other environmental impacts.

An inverter is a sophisticated machine that turns DC power into 230 volts of AC electricity – just like the power you get from the grid. The inverter is the element of your system that does most of the work in processing solar power. It’s a critical component: without it, your solar panels would convert all that solar energy into DC, then have nowhere to send it.

Inverters need to live in a shady spot that’s out of direct sunlight. That will make it last longer (and ensure you don’t cook it from the inside out!)

A solar racking system is the framework that holds your solar panels in place. You want racking that can withstand the worst of Australia’s harsh weather to protect your investment.

Most Australian homes use a roof-mounted racking system. This uses your existing roof structure as a foundation for the panels, and is usually the most affordable option. However, you could also choose a ground mount for easy maintenance if you have the space available on your property.

The final (and only optional) component of your solar power system is a battery. You can install a battery in your home to store the electricity that your system has generated. This means you can save any unused power you produce for another day.

This option is great on days where you use less, or even no, power – perhaps because you’re away on holiday. Without a battery, all the electricity you produce is ‘use it or lose it’. It either goes straight back into the grid (more about this later), or it’s wasted. With a battery, however, you can store any power you don’t end up using until you need it.

This can then be especially helpful if you have people staying with you, meaning your usage increases. It’s also great to tide you over during any not-particularly-sunny periods where you don’t produce as much power. In both of those cases, you can save money by drawing stored electricity from your battery rather than paying to get it from the main grid. What’s in it for me? The personal benefits of going solar

Solar power has SO many advantages to offer. Here are just a few of them:

The worldwide impact of switching to solar

There’s no doubt that solar power is better for the planet as a whole. But you might be surprised at just how many different ways switching to solar can improve people’s day-to-day lives across the globe… 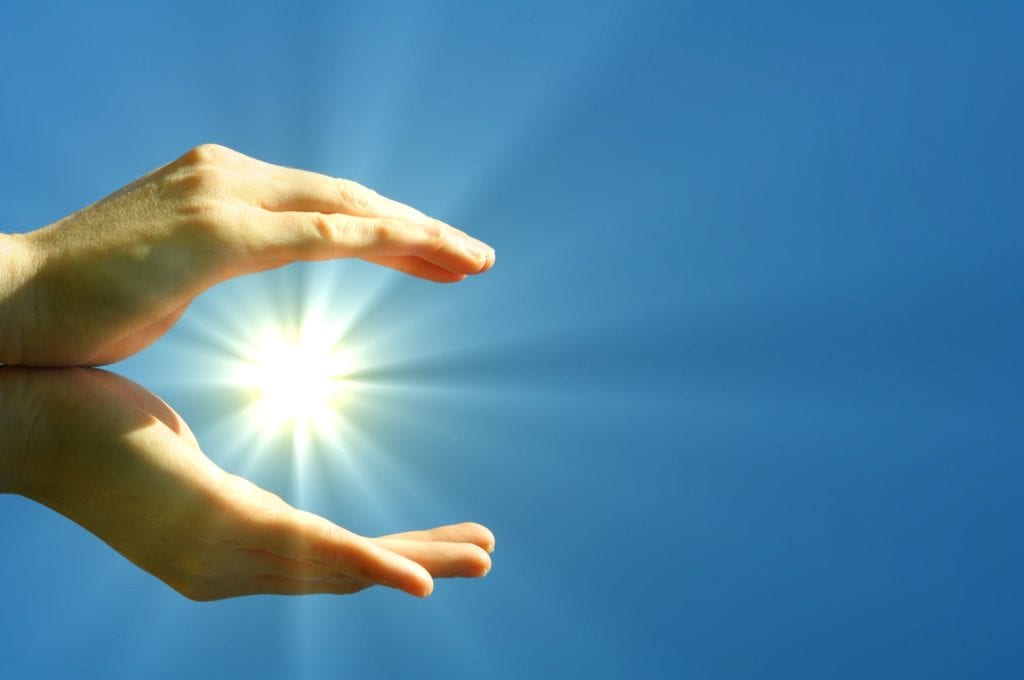 Improve the environment, reduce your carbon footprint and cut your energy costs with a solar power system.

Find out how much a solar power system for your home will cost.